It is a sad fact that as of July 2019 there are over 13,400 children in foster care in the state of Arizona. These children desperately need our love and support. The Arizona Republic published these alarming statistics about the plight of foster children in Arizona from reports by Arizona Department of Child Safety (DCS): 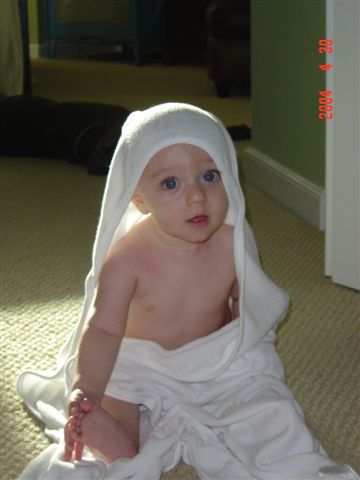 The Children’s Defense Fund reports that one child in Arizona is abused every 2 hours with child neglect the most prevalent form of child maltreatment. It is believed that once neglected and maltreated children are removed from the abusive environment they are living in, life becomes better for them and they can look forward to a “normal” childhood. This is not always the case. When a child goes into state protective custody and into foster care, a whole new world of problems opens up for them as they find themselves helpless and isolated from their family and siblings. This challenging journey through foster care often results in multiple moves that further impact the child’s healthy development through family instability, emotional trauma and inconsistent care giving.

Arizona Department of Health Services Child Fatality Review Annual Report – The Arizona Department of Health Services’ Child Fatality Review Team recently released its annual review of child deaths in the state, indicating that while the overall mortality rate in 2014 had dropped from the previous year, there are still too many Arizona children whose lives could have been saved.  In total, 834 Arizona children died last year, most of natural causes (disease, prematurity, etc.).  The number of children who died from maltreatment, including abuse and neglect, was 75 in 2014 – down from 92 in 2013.  According to the report, 100% of these deaths are preventable.

In 2013, 92 children died due to maltreatment compared to 75 in 2014. In 59 percent of the 2014 maltreatment deaths physical abuse such as intentional trauma, suffocation and drowning was the cause of death. Child neglect was the cause of 36 percent of the deaths. However, it is important to note that while the number of maltreatment deaths has gone down in the last year this does not necessarily indicate that overall incidences of child abuse and neglect have been reduced.